Samuel is the bass player for Northern California Jam Grass Band, One Grass Two Grass and up and coming singer/songwriter Michael Sällstrom in his group Solström. 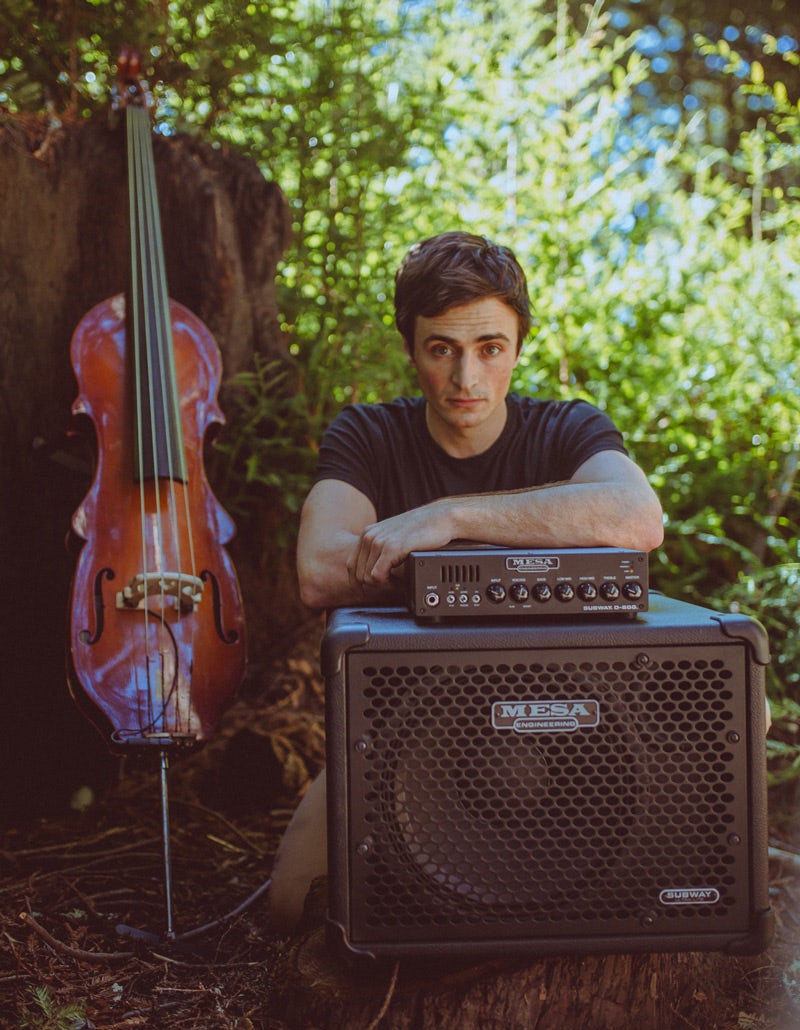 Samuel began his adventure with music like many bassists, with discovering the unique styles of Victor Wooten and Jaco Pastorius and studied Jazz and Fusion through college. After a break from bass, theory and jazz and an affair with songwriting, acoustic guitar, and Bluegrass festivals, he combined his two musical interests by picking up the upright and began playing with bluegrass and folk bands in Northern California. Sam plays the Eminence Portable Upright Bass by Gary and Karen Bartig.