JASON KUI, a Hong Kong and Virginia based rock and blues musician and composer, is a session and touring guitarist who has worked for many well-known artists and singers in Hong Kong and China.

As a teenager, he was drawn to the playing of Eddie van Halen, John Petrucci and Andy Timmons and when it came time to put together his own instrumental album, he looked to them for inspiration. 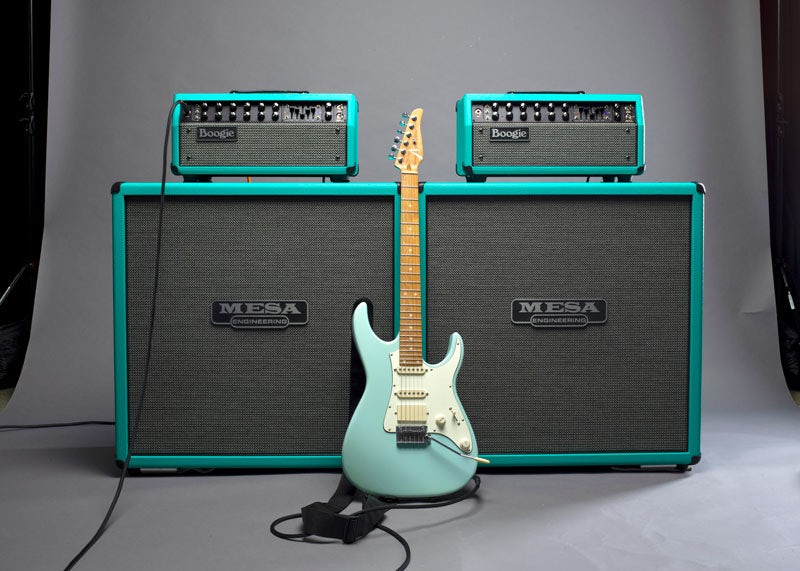