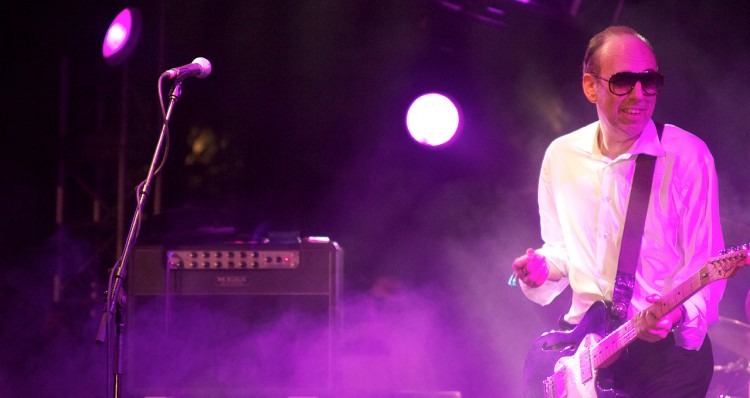 Mesa Boogie Artist Relations had the chance to catch Big Audio Dynamite at Coachella Music Festival in Indio, California. Big Audio Dynamite recently reunited their original lineup and headlined the music festival. Guitar legend Mick Jones returned to his Mesa Boogie roots and has been playing a Lone Star 2x12 combo while on tour. Mick was known for using the Mark Series combos during his days with The Clash and still uses Boogie for his tone today.

Mick began pushing the boundaries of rock with The Clash in 1976. The British pop/punk band was noted as “The Only Band That Matters”, with politically infused lyrics and a devoted following. Mick went on to form Big Audio Dynamite, incorporating many of the same styles, with the addition of elements like hip-hop, reggae, funk, and dance music. Mick’s work with The Clash and Big Audio Dynamite has influenced the music industry greatly. He played a definitive role in punk rock and continues inspiring the music industry today. 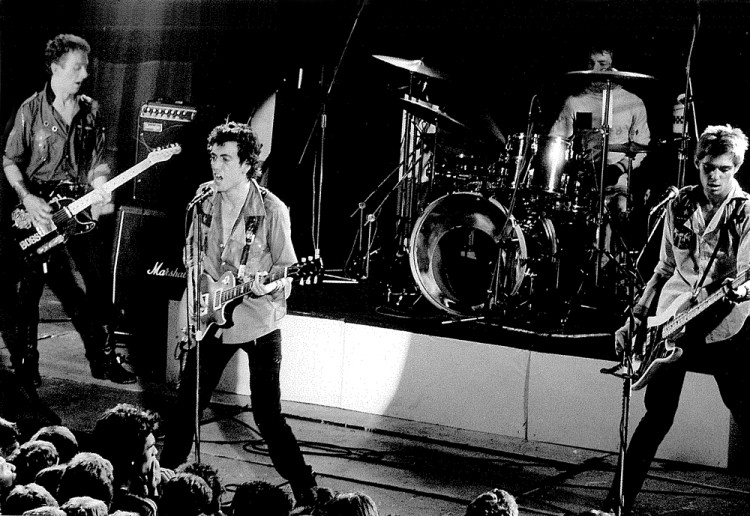 Mick Jones (left) with The Clash in the late 70s

We had the chance to catch up with Mick at the festival and talk about his current rig. Mick mentioned that he’s been using Boogie combos for over thirty years, to which he added, the reason he played Boogie with The Clash and still does today is because they are “simply the best”.

The crowd went wild for Mick’s charismatic performance. It was amazing to see such a legendary guitarist and groundbreaking performer light up the stage again. The band has a few more shows and festival dates this summer. 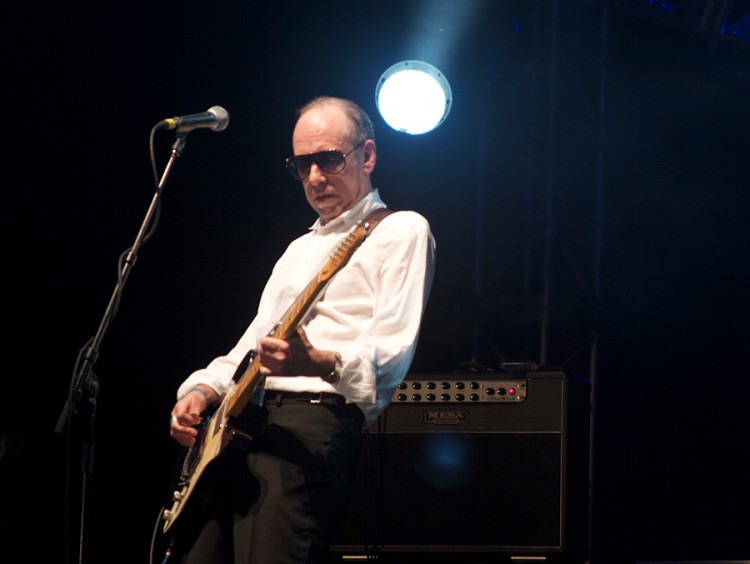 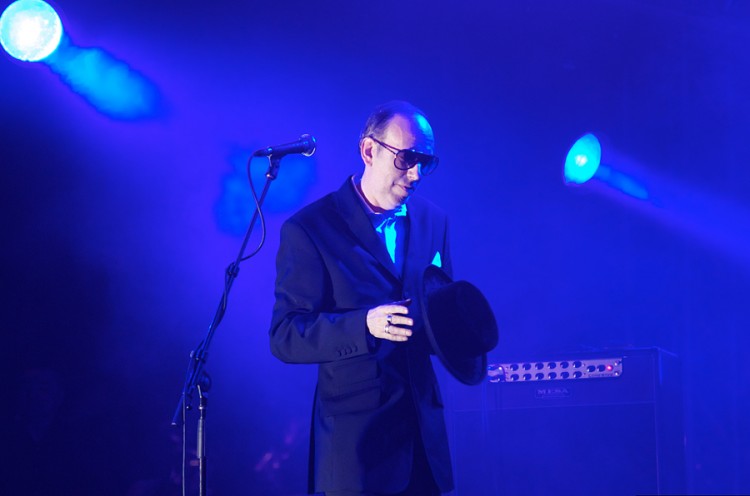 Mick Jones makes his way onto the stage at Coachella 2011 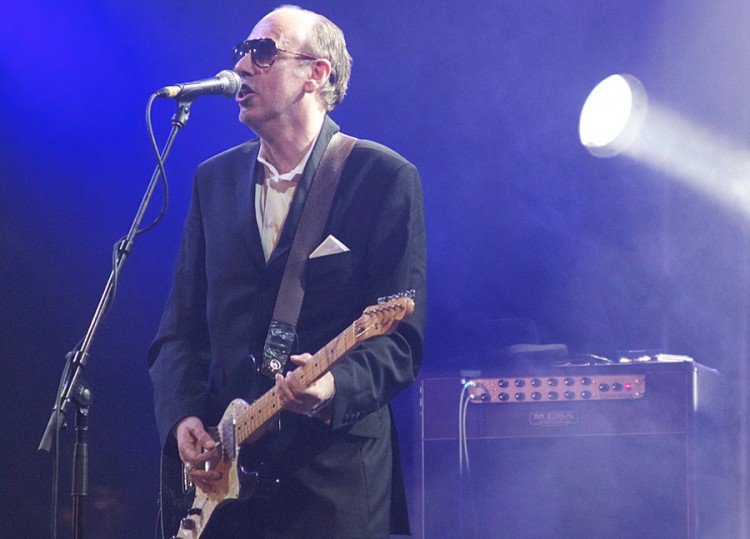 Thanks for the memories and continued support Mick!